https://mantralogix.hostedrmm.com:8040
LOOKING FOR SOMETHING?
How to Create a Strong, Collaborative and Secure Remote Workforce - Click Here
Home › Blog › Smart Cities: An Urban Utopia

Technology is advancing quickly, and many are excited about what it can do for cities. The convenience it brings, the time it saves and the new skills it can be programmed to do almost seem endless. In fact, many are anticipating how new technology and software can move our cities towards an urban utopia.

What Are Smart Cities

The way that software and technology are advancing and becoming more innovative, it’s no surprise that many are expecting our cities to become ‘smarter’. But what is a Smart City? It’s described as being a municipality that has adopted information and communication technologies to boost efficiency, share or store information and improve lives. For cities to reach this point, they often incorporate automation, machine learning and the Internet of Things (IoT). All of these characteristics, ultimately creating a place where everything seems better or even in some cases, creates a state of perfection.

For those who regularly monitor new technologies and innovative advancements, the act of cities adopting and embracing new tools is expected to bring us closer to a smarter city, and ultimately a city that reflects utopian characteristics. In this scenario, by doing this, the changes will greatly benefit our cities as the technology will focus on boosting efficiency and data storage to improve living conditions. And with improved living environments, we’re ultimately creating a state of perfection. Two examples of how this is currently happening is the adoption of innovative technologies for both the transit system and shopping.

Innovative transit systems have begun to use machine learning and the Internet of Things to help make traveling not only easier, but make information more accessible. At first, it can be hard to imagine how innovative transit systems can be relative to an urban utopia, but with the general population being given the access to travel freely and effortlessly, it is something that many commuters crave as they travel. New technologies don’t only give riders faster access to transit by accepting electronic methods of payment that allows them to tap to ride with payment, but it’s also providing them with more information than ever before about their commute. Now, at the touch of a button, smartphones and transit stations can display important information about their commute. Whether it’s about arrival times, departure times or delays, transit riders never have to feel in the dark. With new technologies buses, trains and any transportation in-between are faster, more comfortable and provides users with more access that many don’t want to give up. Ultimately giving transit riders a great amount of freedom, convenience, and efficiency that some say could be part of an urban utopia.

Second, shopping stores are also no stranger to adopting new, innovative technologies to help them better connect and move with consumer demands. In the past, it was the adoption of electronic methods of payment, while currently, it’s online shopping that is helping to move our cities to a smarter, more utopian era. By doing this, it allows consumers to eliminate the entire process of traveling to a store, picking an item, waiting in line, then bringing it home. Instead, they can use the internet, electronically add an item to their shopping cart, then have it delivered to them within a matter of weeks or days. In fact, Amazon is a great example of how consumers desire of an urban utopia is moving cities to a smarter era with not only their Amazon Prime membership that allows users the option of same-day delivery but by also testing a new Amazon Prime Air service that will provide users with the option of 30 minute delivery by air. Truly proving how innovative technologies are changing to not only speak to the efficiency and convince needs of consumers but move us towards a Smart Utopian City.

Now, there’s no guarantee that becoming a smarter city will truly move us towards a utopia, but there are definitely some cases that prove that our desires to adopt new technologies are making our lives easier. Are there any other examples where the adoption of new, innovative technologies have not only move us closer to becoming a Smart City, but an Urban Utopia?

What are the hallmarks of a true cloud solution? Industry research indicates roughly 69 percent of organizations are moving business-critical applications...

When it comes to legacy technology, doing nothing has a cost Do you have aging technology that’s difficult and costly... 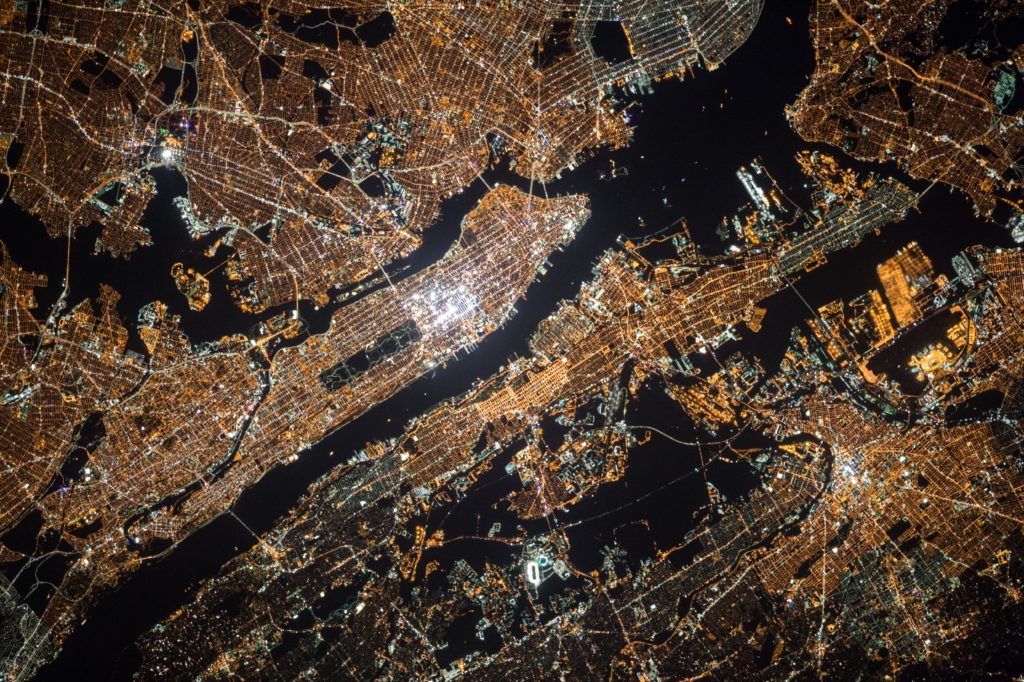